Jang Keun Suk stars as Goo Do Han, a detective who is set to uncover the reality behind a newly surfaced homicide case. The suspect is Noh Sang Cheon (Heo Sung Tae), the perpetrator of South Korea’s greatest fraud case that had tens of 1000’s of victims, regardless that he supposedly died eight years in the past. 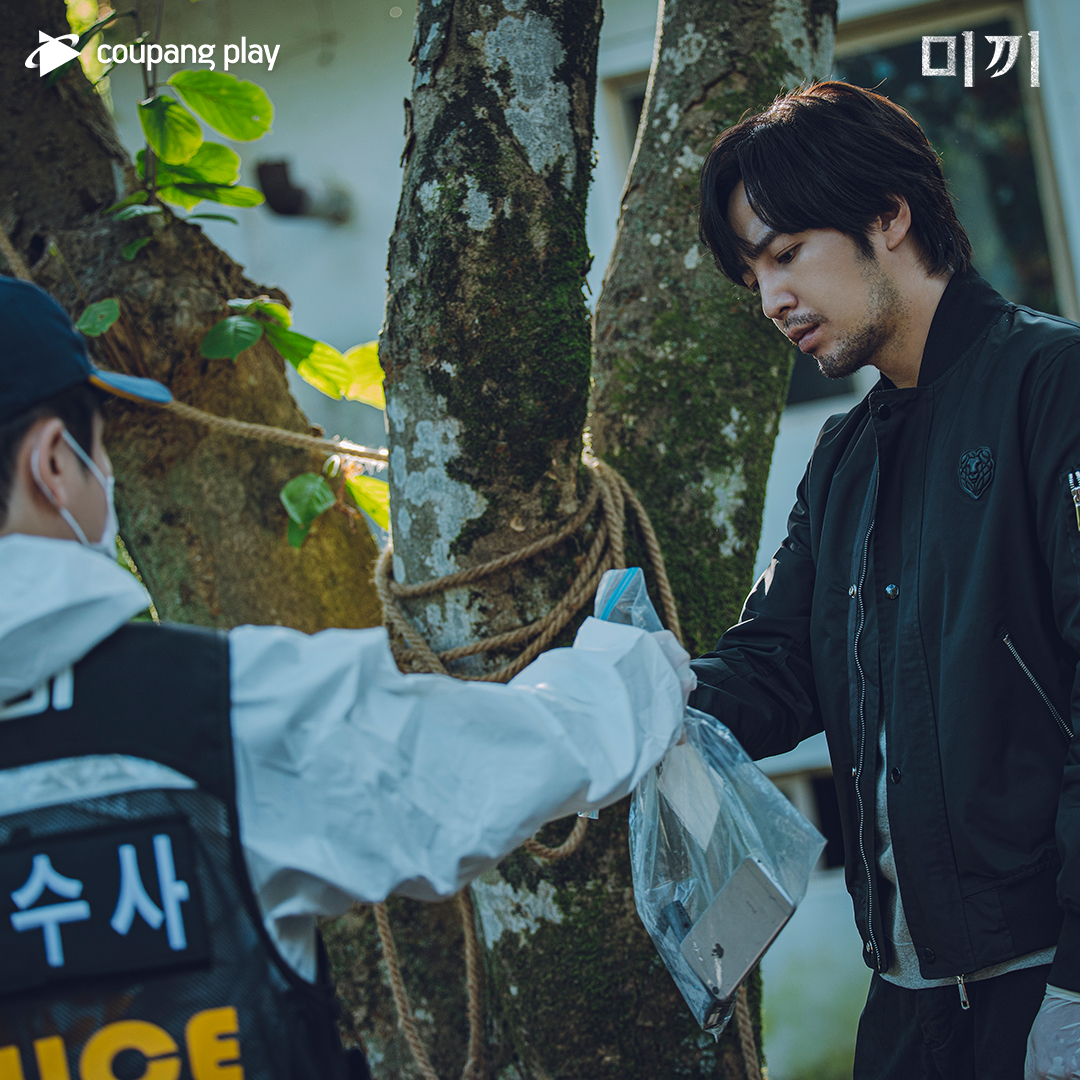 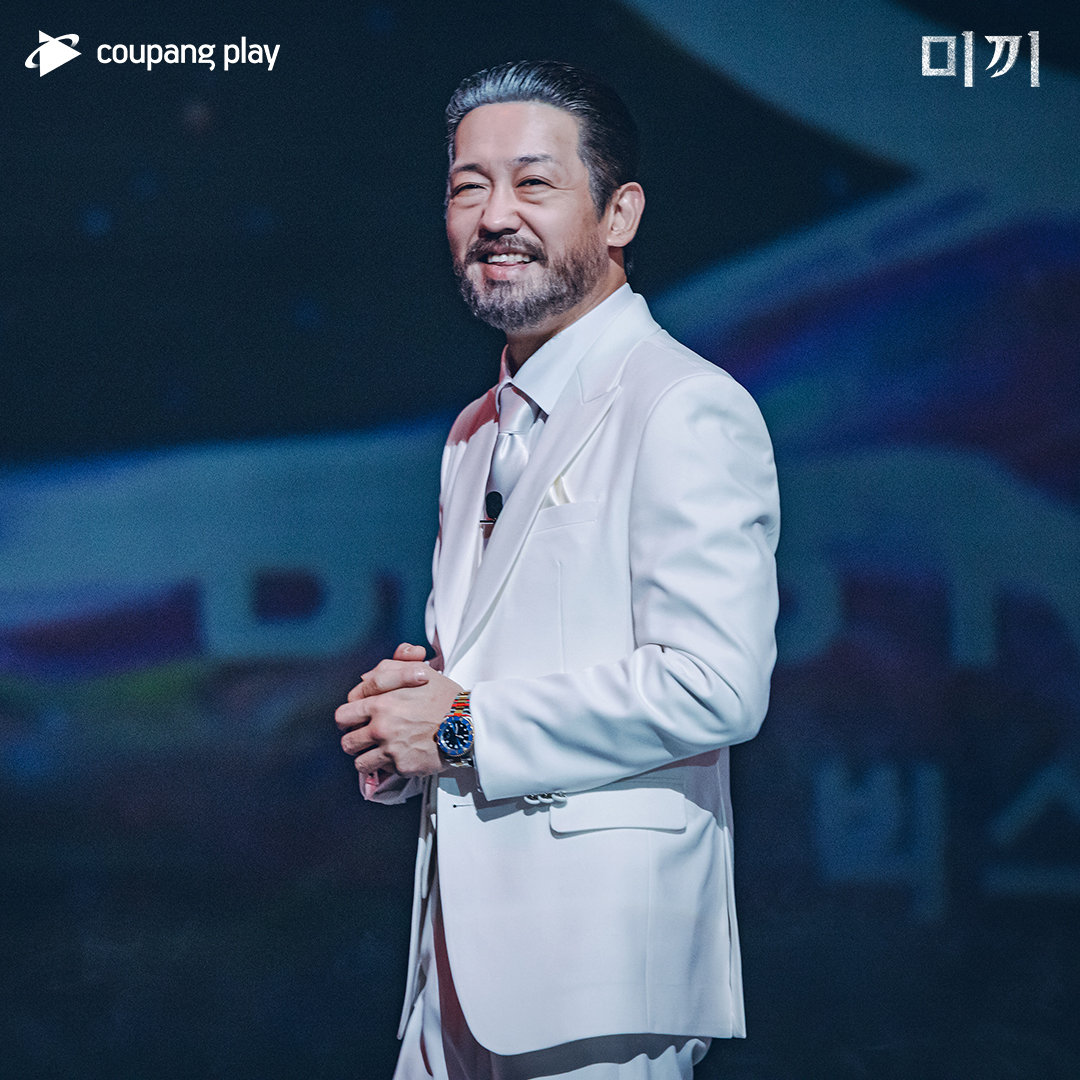 Lee Elijah performs reporter Cheon Na Yeon, a relative of one of many sufferer’s in Noh Sang Cheon’s fraud case. As she joins Goo Do Han in his investigation, Cheon Na Yeon goals to discover a connection between the mysterious murders and the fraud case. 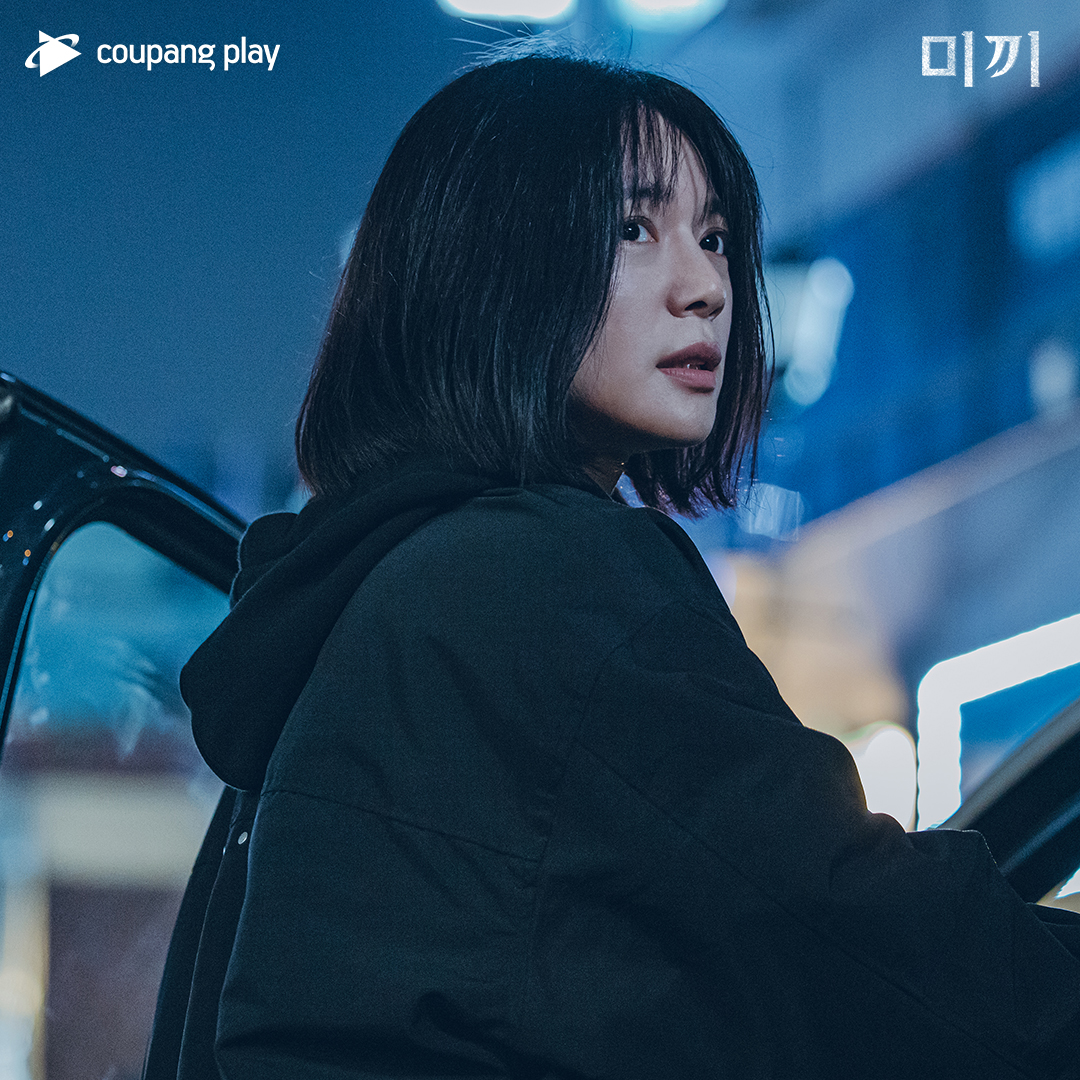 Lee Sung Wook portrays senior supervisor Kang Jong Hoon, who’s Goo Do Han’s superior. His nonetheless captures his sharp expression as he focuses on one thing within the distance. Lee Seung Joon performs Lee Byung Joon, one among Noh Sang Cheon’s victims. With blood throughout his face and palms, Lee Byung Joon is dragged away from the scene however can not look away. 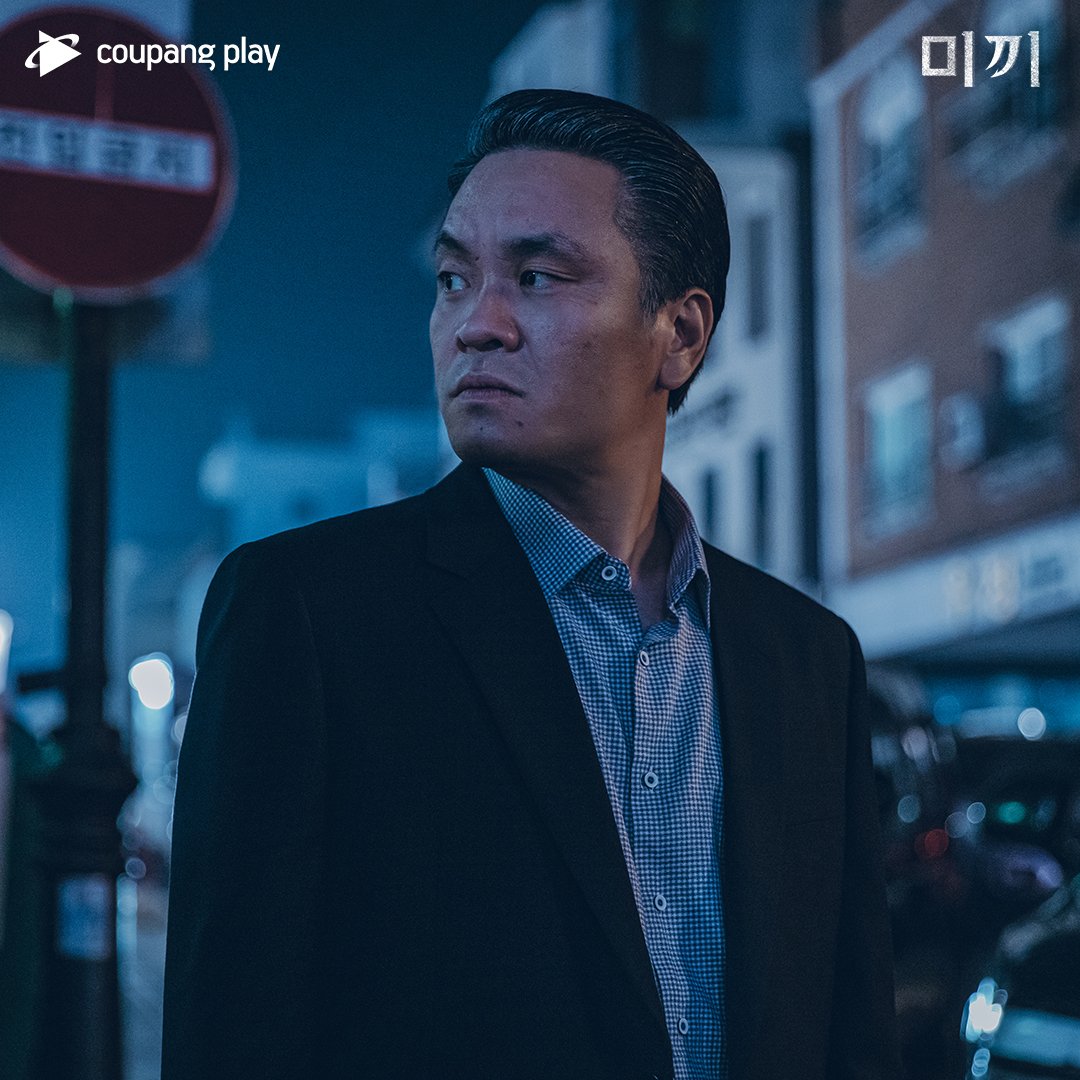 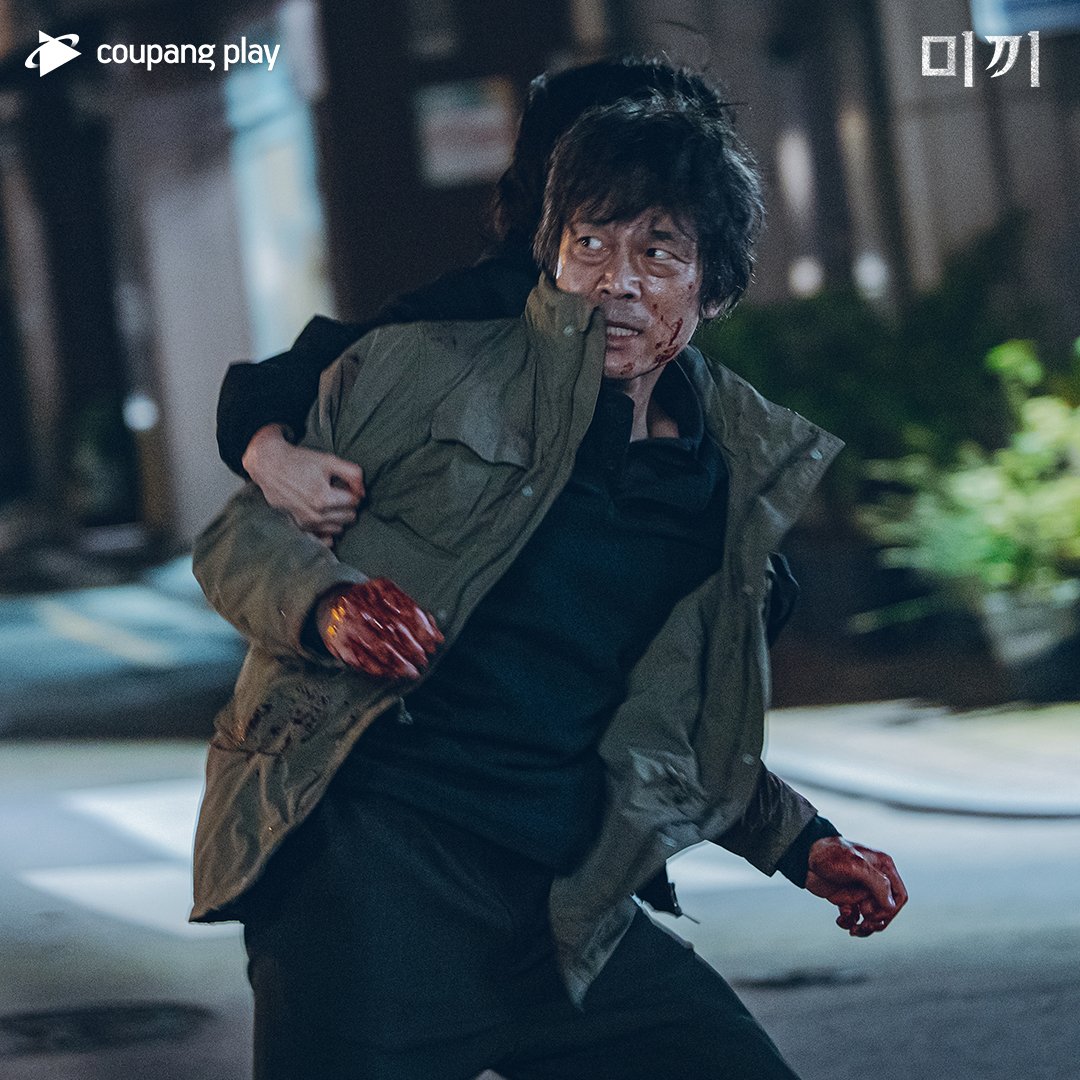 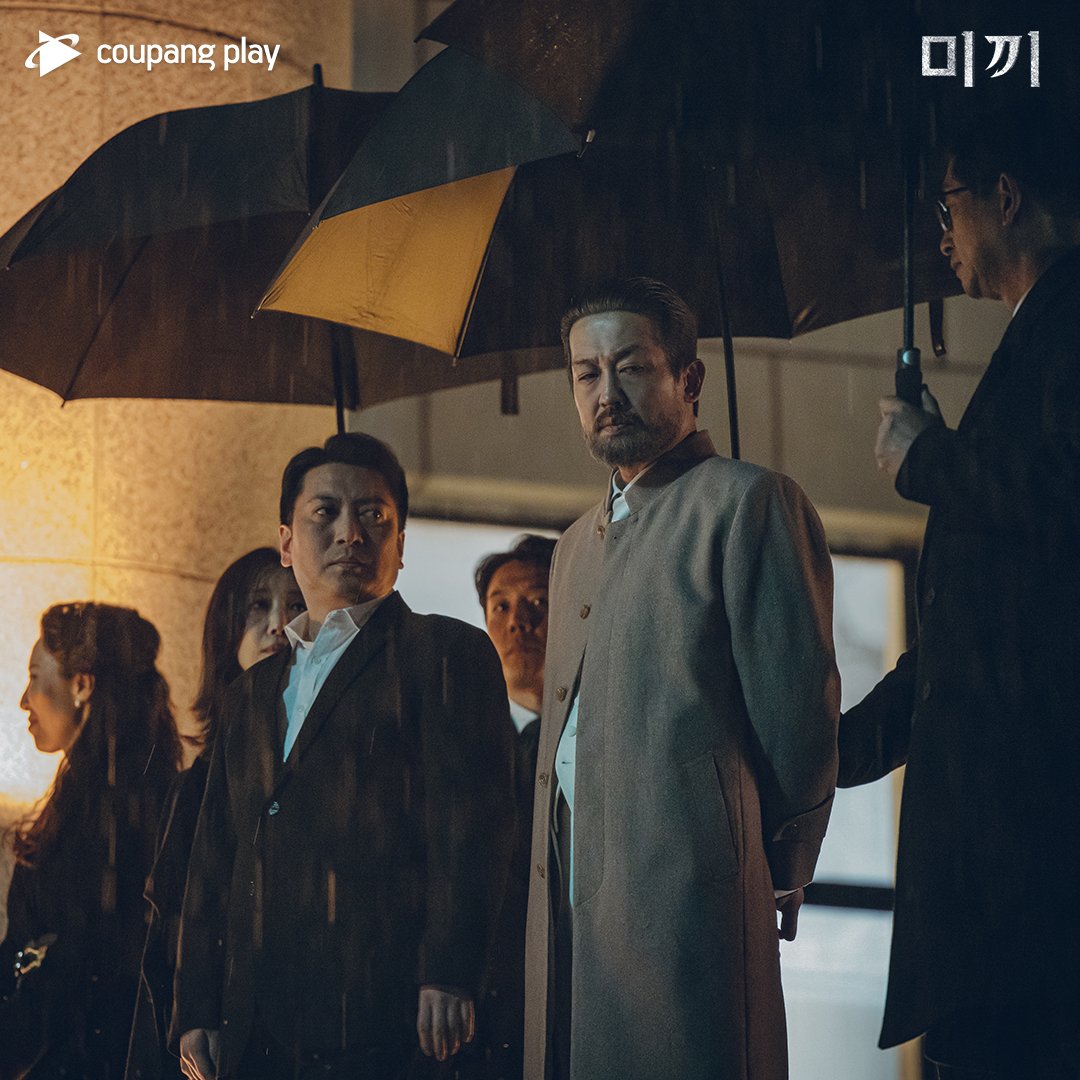 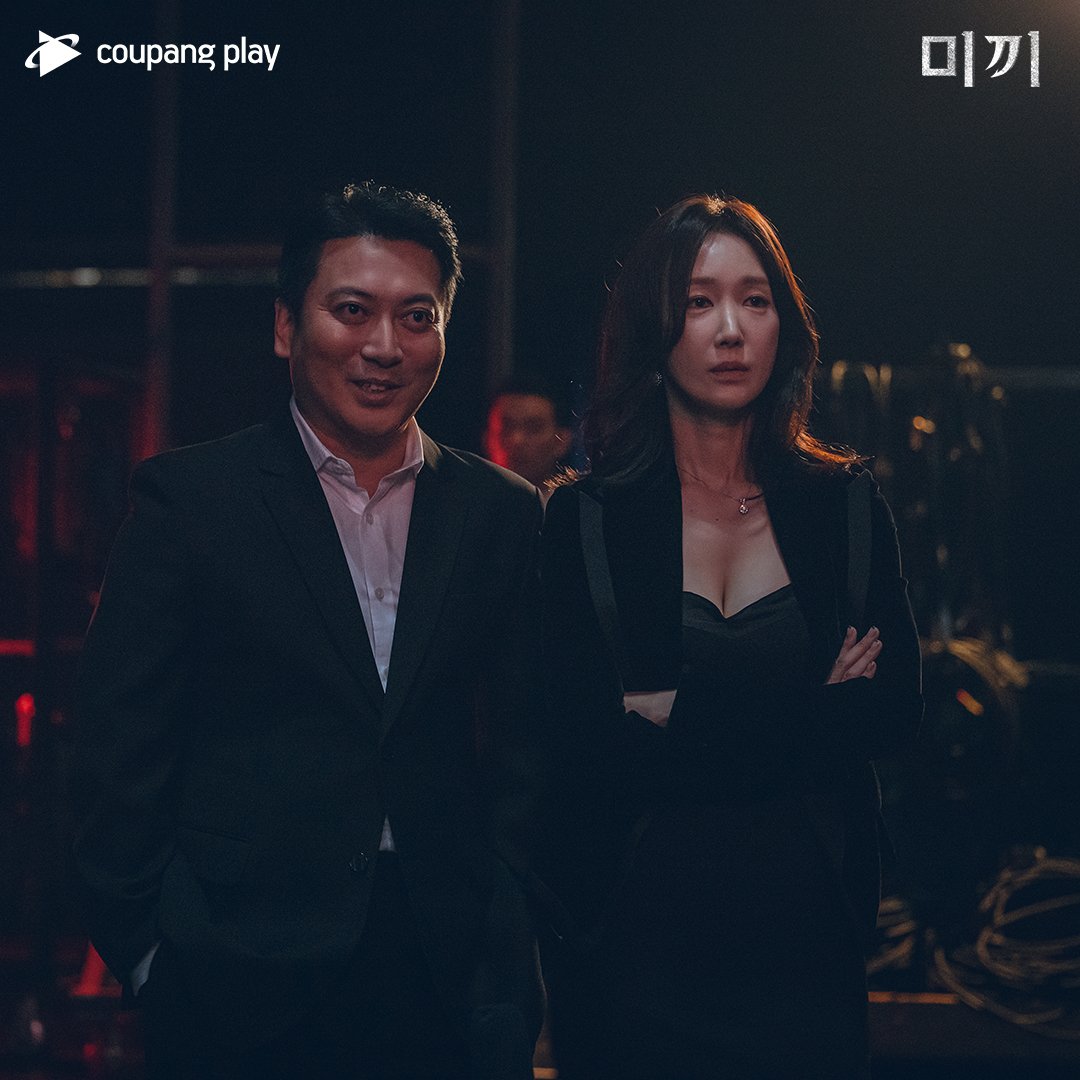 Beginning January 27, “The Bait” will air two episodes every week. Half 1 will include six episodes and Half 2 might be launched later this yr. Watch a teaser here!

Till then, catch Heo Sung Tae in “Insider” under:

Watch: Kim Ok Bin And Yoo Tae Oh Kick Off A Complicated Contract Relationship Despite Their Bad Blood In New “Love To Hate You”...

Taylor Swift Shows Love For SZA In An Instagram Story

Slipknot Claim No. 1 Spot on the Billboard Artist 100 Chart